was being challenged by

a former English teacher and current stay-at-home mother,
who took over her husband’s campaign after his arrest.

Unsurprisingly, election results released by Belarusian authorities
claimed that Lukashenko had won with over 80% of the vote, while
Tikhanovskaya insisted that she had polled 60-70%.

Violence erupted across the country,

with protesters getting brutally beaten and hit with stun grenades by police. Opposition leaders were
forced to flee Belarus to avoid arrest and possible death. Yet, after some time, there was a shift in the
nature and rhetoric of the protests as Belarusian women began forming solidarity chains in the streets: 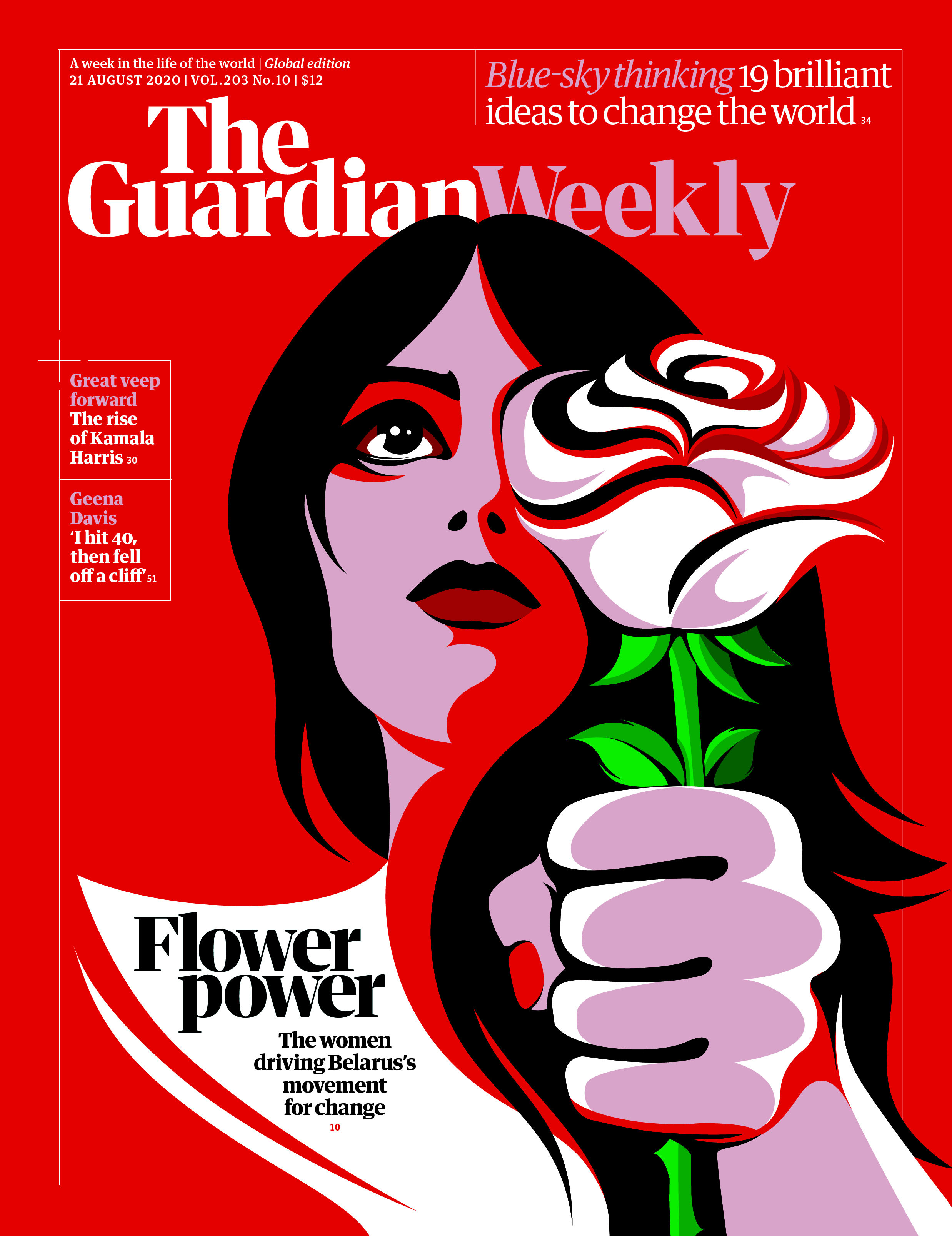 "Flower Power" was created by Yana Savitsky, a freshman at USC
studying Media Arts + Practice. It was born out of the conflicting
identities and feelings that I felt when the uprisings in Belarus
started. Despite the horrible atrocities occurring, there was barely
any mainstream media coverage on the situation. The Belarusian government
had orchestrated a media blackout, cut off power and water, and kept
violently restraining protestors. Once the protests became less violent
and more feminized, it conflicted with me as a Belarusian woman. Despite
fully supporting the overthrow of the government, I felt very effeminized
and isolated to one traditional, patriarchal trait. "Flower Power" is about
educating the public on the situation in Belarus and allowing outsiders
to step inside my head. To what extent should I let my culture define me?